A warm welcome to Windlesham Prep

From our decision not to have a school uniform to our strong values created around kindness and self-expression – we stand out from the crowd.

The reason behind these choices? We believe children should be allowed space and time to be children. To play, to debate, to learn and grow from mistakes.

Our record for academic success speaks for itself, with all our pupils winning places at their first-choice senior schools last year, many scholarships to senior schools and two Windlesham pupils becoming Eton Scholars.

We focus on helping our pupils achieve their potential and develop skills and understanding in and out of the classroom.

″Windlesham gives us freedom – to socialise, make friends, go out into the woods, play outside when we want.″ 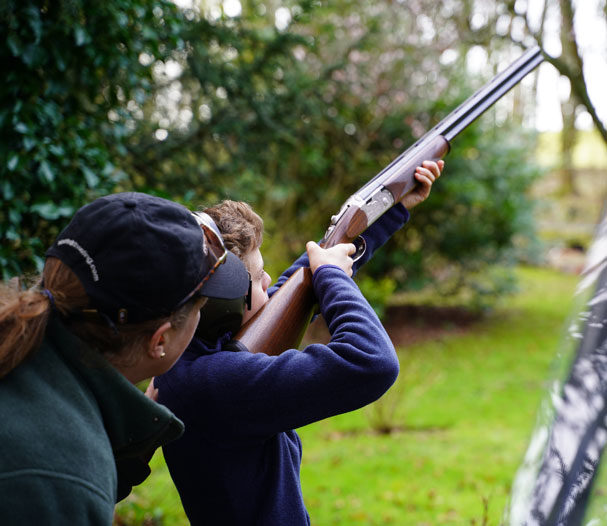 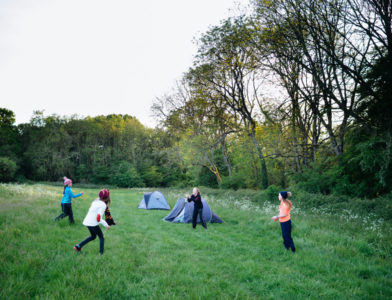 An exciting and enriching life in the countryside

All those who work at Windlesham, from teachers to pastoral, administrative and estate staff, are dedicated to facilitating a caring, happy atmosphere. We believe that happy children learn and academically achieve to the best of their ability and our expert team are proud to guide children through these crucially important years of their young lives.

One of the country’s leading co-educational prep schools, Windlesham has grown and evolved greatly since establishing in 1837. Sixty-five glorious acres of land provide plenty of space for fun activities such as Forest School, tree climbing and of course, team sports!

Our countryside location is a big draw for families who wish their children to grow up surrounded by open spaces. Having the South Downs on our doorstep certainly provides that, and we often run exploration trips for the children to get closer to Sussex wildlife.

Everything you need is right on the doorstep

Windlesham is special as everything a child needs to grow and flourish is available on site. Every pupil is less than a ten-minute walk from lessons, sports equipment, music and arts and trees and wildlife.

There is no need for multiple car journeys shuttling between school, sports clubs and groups – life in the countryside provides Windlesham pupils with the time and space to laugh and play to their heart’s content. 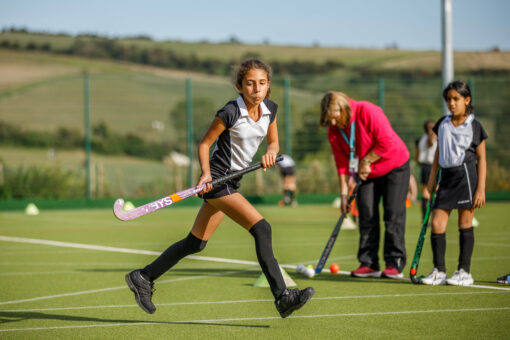 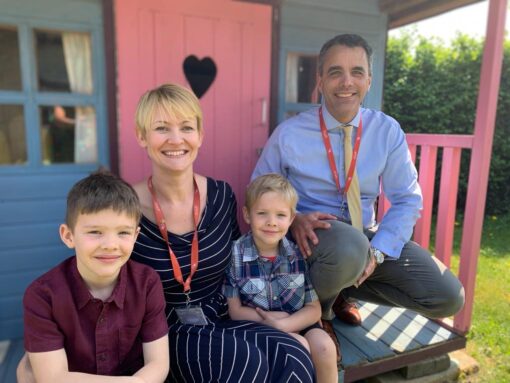 Ben is succeeding Richard Foster as Headmaster at Windlesham having been Head at Edge Grove School since September 2012. Previously he worked as Head of the British School Colombo (Junior) and as Deputy Head at Bramdean College, Exeter.

Ben is joined at Windlesham by his wife Alex, who is looking forward to playing a full role in school life, and their two boys, aged 5 and 8.

They were attracted to the role by the opportunity to continue Windlesham’s development as one of the country’s top co-educational boarding schools:

“Alex and I are very much looking forward to becoming part of the Windlesham community. From our first visit to the school, we were struck by the warm and friendly atmosphere, the tremendous opportunities available to pupils and were hugely impressed by everyone we met.

We are keen to build on the school’s long tradition and outstanding education and be part of its exciting future.” (Ben Evans)

″The ethos. The kids are open, curious, well-rounded and kind. They support each other and importantly the international environment prepares them for today’s world″

There’s plenty we could tell you about life at Windlesham, but it’s much better to experience a taste of it in real life.

Please come to meet staff and pupils and see the school – we’re located just over an hour from London and a short drive from Worthing, on a private estate in the Sussex countryside. Contact us to book a tour of the school with our pupils. 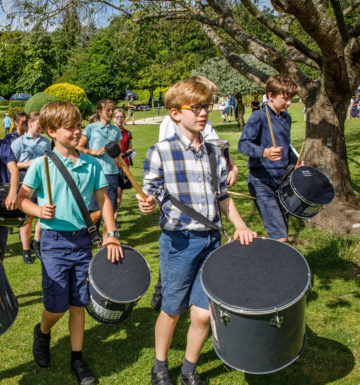 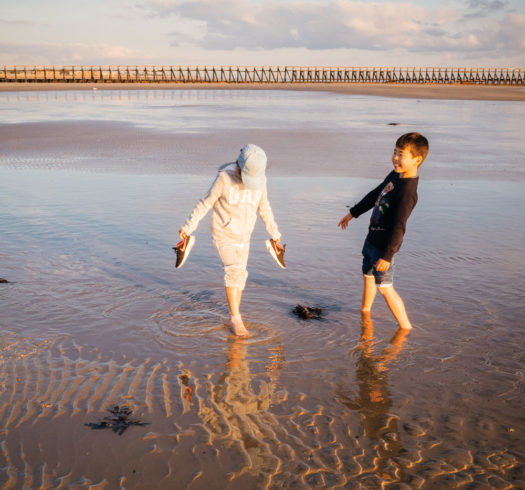 Exploreour school and find out why we love it...

We use cookies on this site to provide the best possible user experience. By continuing to browse this site you accept the use of these cookies – please click here for more information.