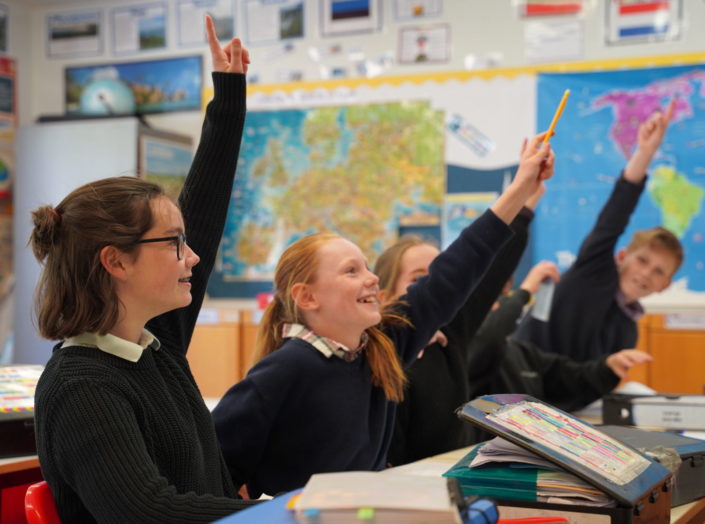 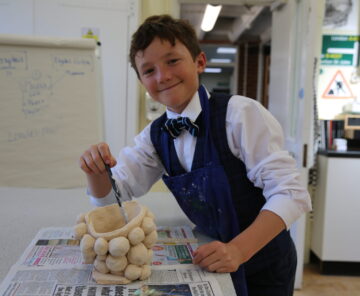 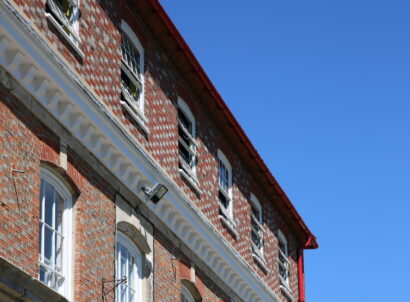 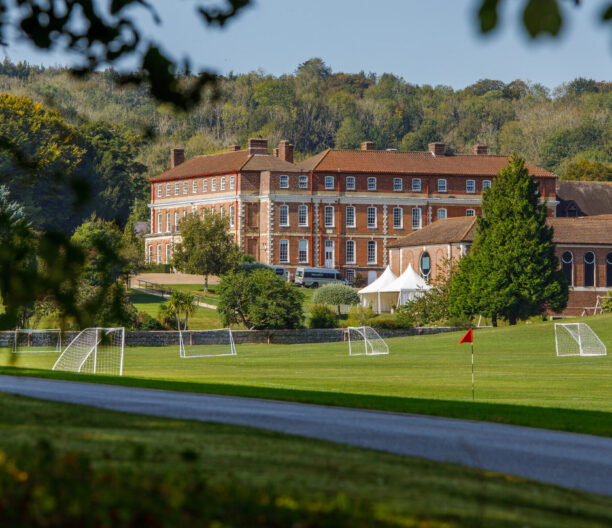 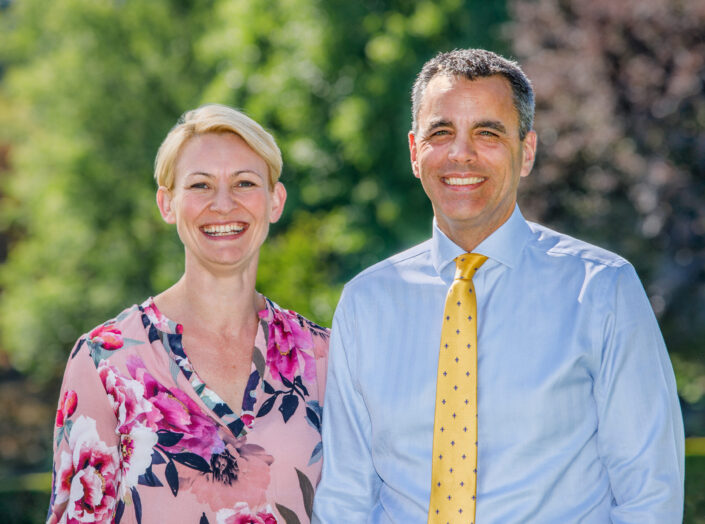 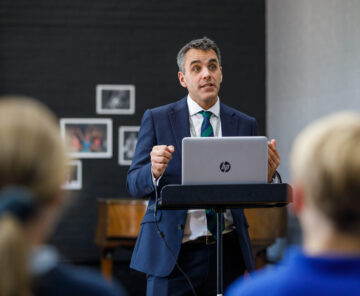 Our previous Headmaster Richard Foster and his wife Rachel have recently retired after 13 years at Windlesham, succeeded by Ben Evans who arrived with his wife Alex and two children to take up the headship in September 2020. 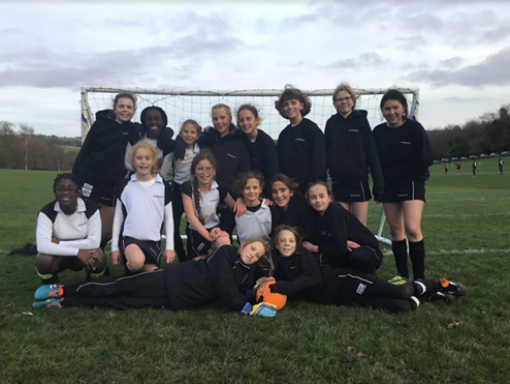 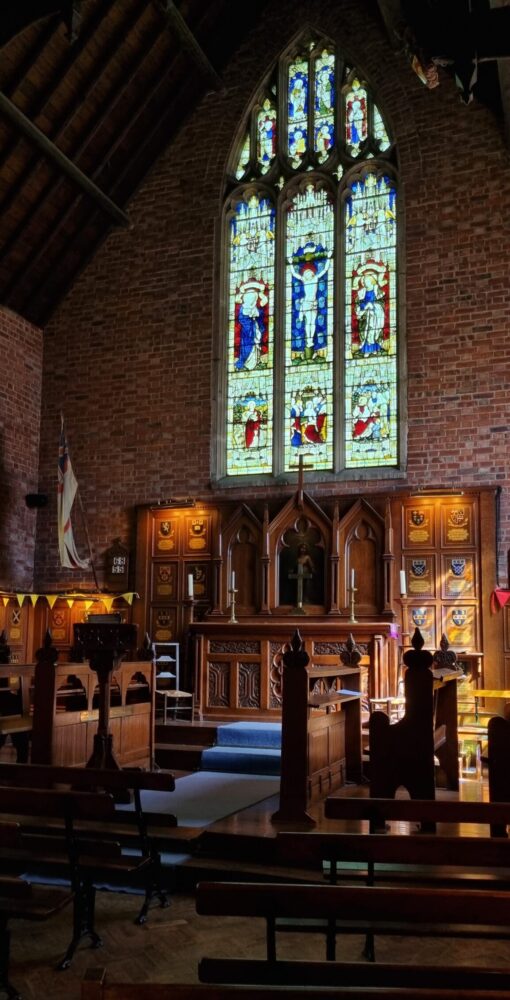