Boarding has never been so much fun!

Here the children were bombarded with ‘Welcome to the Machine’ by Pink Floyd as they entered the 5s corridor. They then were taught 10 dances from the now prehistoric 21st Century Game Fortnite….it is the future after all. Then in a head to head battle the groups danced off against each other to win vital seconds in the end zone! Floss fought Ride the pony, Groovy came up against Orange Justice, Jubilation defeated Dance Moves. Each win won a precious crystal that turned into vital seconds for the finale. 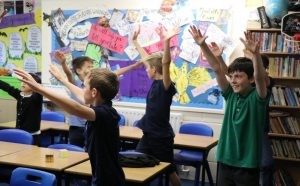 The teams then had up to 30 seconds in the final part of the maze gathering as many golden tickets as they could. The black tickets took away 6 golds away, so watch out there. A leaf blower with some ummph provided the puff to circulate all the tickets in one of the secret inner chamber rooms of the Future Zone.

Exhausted a winner was announced and all headed off to bed full of new dances and the odd sweet treat for their trouble.

This week The Windlesham Winter Olympics!  Who needs computer games when you have Windlesham boarding activities? 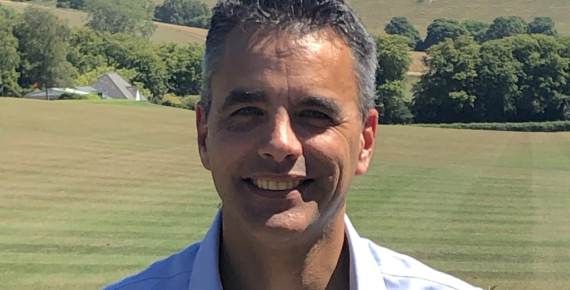 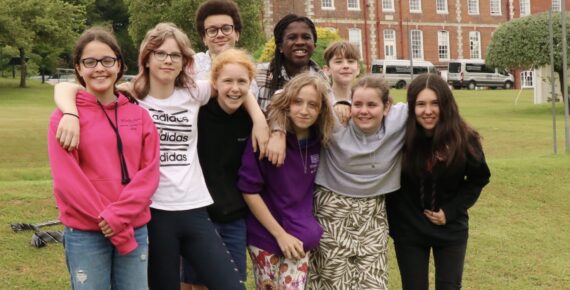